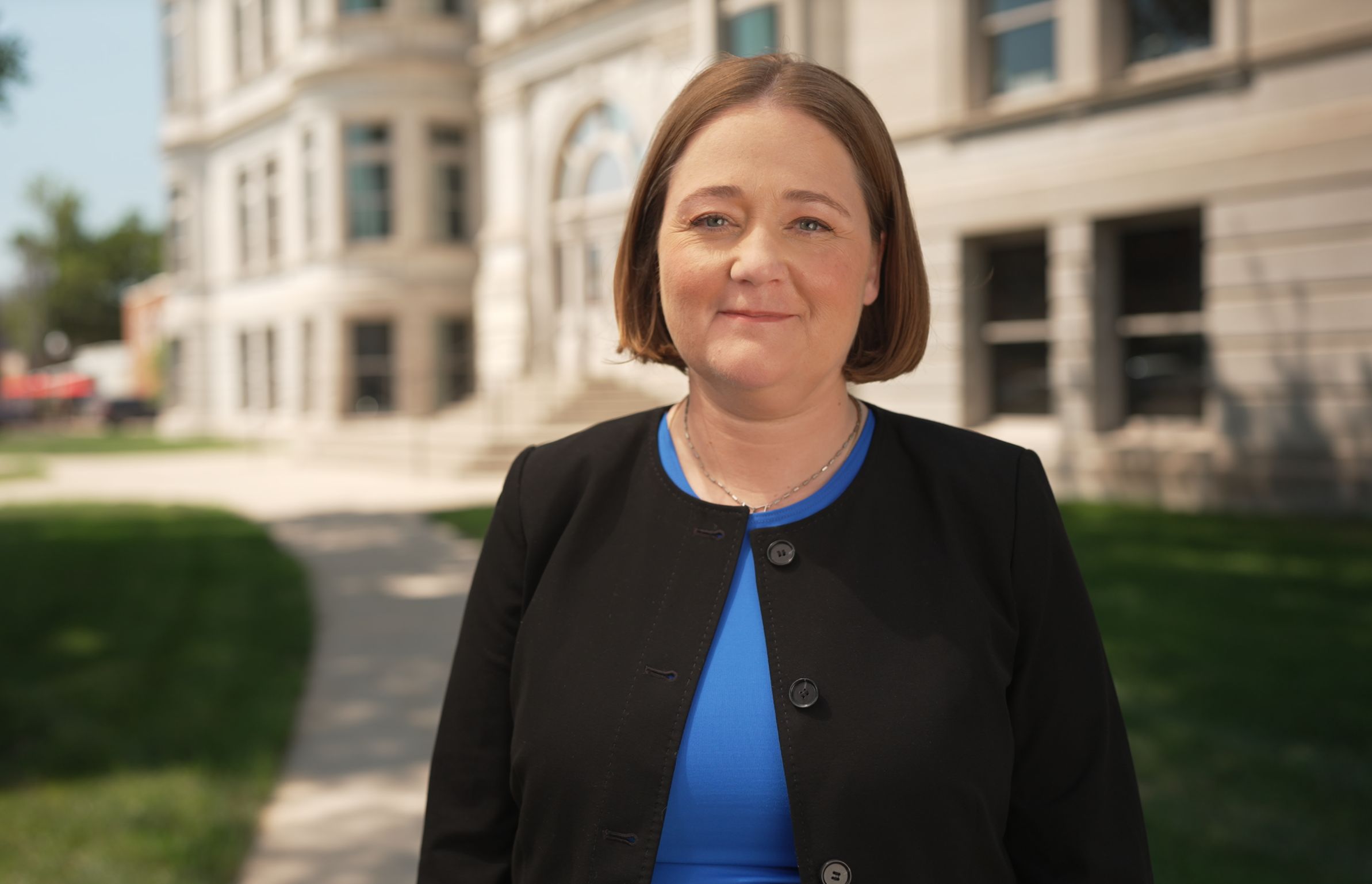 I am honored to have earned your trust to serve as our next Attorney General. As I prepare to take office, I want to keep you informed of my transition efforts and hear your feedback. As Attorney General, I am committed to building a great team to help me serve the people of Iowa. If you are interested in being considered for a role in our office, please use the feedback section on this website."

On November 8, Iowans elected Brenna Bird to be their next Attorney General – the first Republican to hold the office since 1979.

Brenna Bird understands the importance of preserving the freedoms that we as Iowans expect. As the elected County Attorney for Guthrie County since 2018, Brenna has helped keep Iowa families safe by getting criminals off the street, advocating for victims of crime, and standing up for law enforcement. Brenna has been a prosecutor since 2016 and her leadership has been recognized by county attorneys throughout Iowa who have chosen her as President of the Iowa County Attorney Association.

Throughout her career, Brenna has stood up for conservative principles and fought for Iowa families. As counsel to Governor Terry Branstad, she worked closely with Governor Branstad and then-Lt. Governor Kim Reynolds to lead the fight against the radical overreach of the Obama Administration. Brenna helped lead the Branstad Administration’s legal action against Obamacare and the fight against liberal states who were trying to dictate Iowa’s farm practices. She also led the fight against EPA regulations that were hurting Iowa farmers.

Today we are seeing more of the same authoritarianism out of Washington and the Biden Administration. Brenna believes Iowans have never been in greater need of an attorney general who will fight back against Biden’s radical agenda, protect the rights of Iowans and stand up for the rule of law – and that is what she will do as Attorney General of the State of Iowa.

Born and raised on an Iowa farm where she was homeschooled, Brenna graduated from Drake University and went on to receive her Juris Doctor at the University of Chicago. She lives on the family farm in rural Dexter with her husband Bob, an Iraq war veteran, and their son. She is a member of All Saints Church.

Brenna would love to hear from you! Please share any ideas you have with the incoming Attorney General and her team. Additionally, if you are interested in a role in the Attorney General’s office, you may upload your resume and cover letter here.